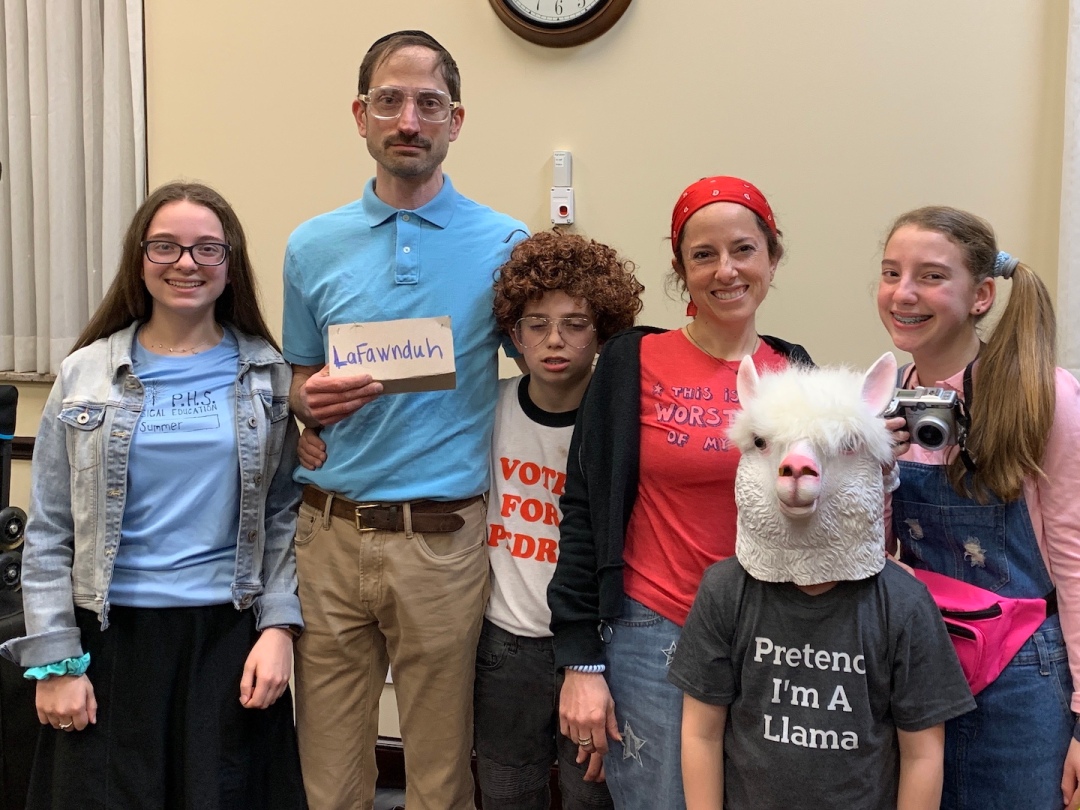 Napoleon Dynamite is making its rounds on a second generation, and Napoleon fever hit our house ‘real bad.’ Since our kids saw the movie in July (and another dozen times since then), they’ve spouted out random lines pretty much nonstop. There was no question that Purim was going to be all about Napoleon.

There’s no lack of food in Napoleon Dynamite, but we aren’t too interested in a meal of deviled eggs or Fun Packs. Fear not, because we managed to come up with edible dishes that went along with our theme. Presenting Napoleon Dynamite meets Granoladox: 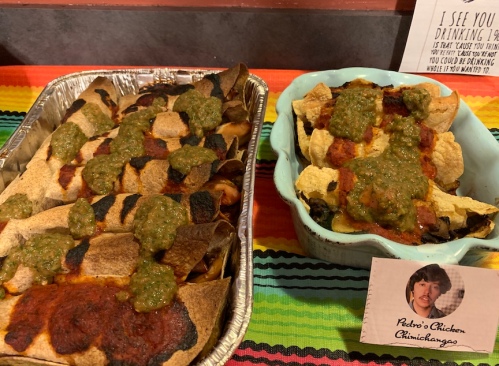 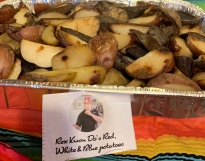 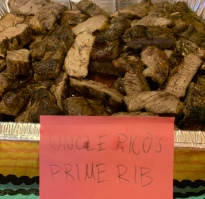 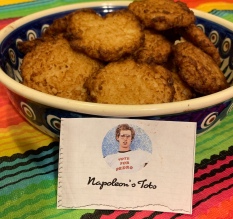 Napoleon’s Tots (okay, so they ran out of tots at the grocery, and we have latkes instead) 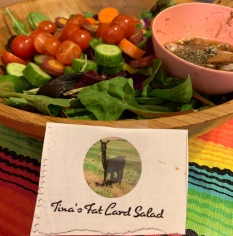 Not pictured is Summer Wheatley’s Sorbet.

And for our finale, we present: The Megillah, Featuring the Napoleon Dynamite Cast: Click here to read the script: Purim Spiel 5779

It’s a must-read for fans of the movie and the megillah.

There were also a few glamour shots by Deb 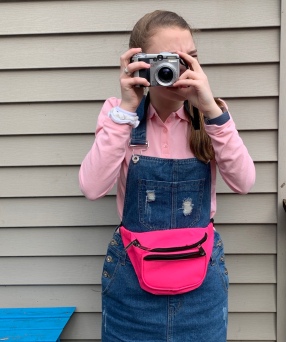 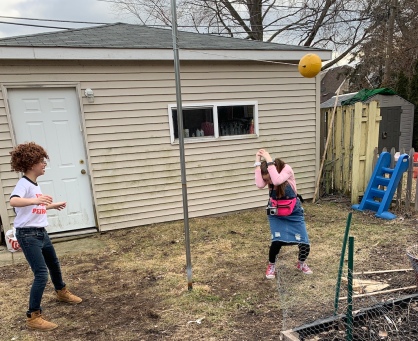 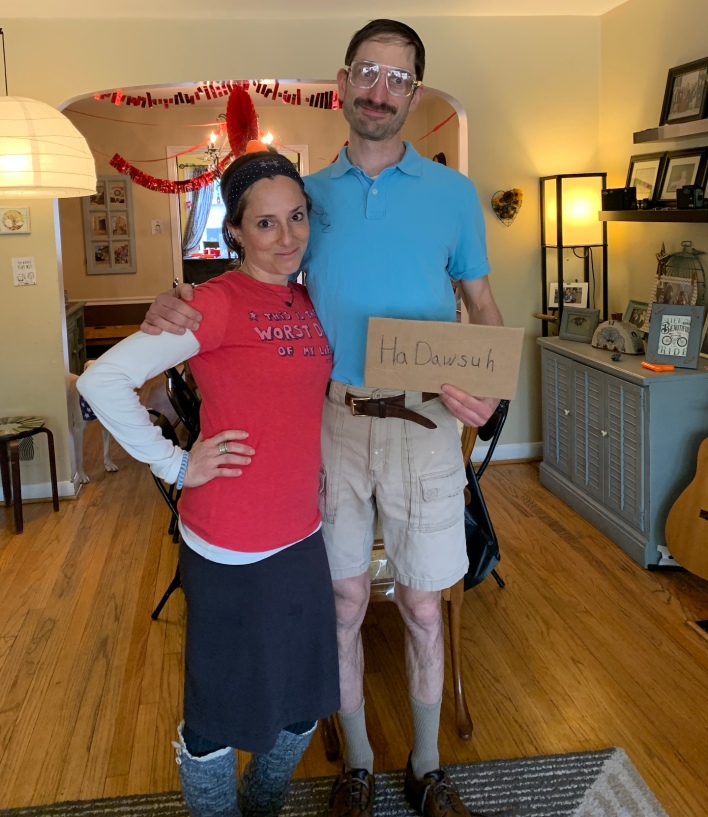 And an appearance from Rex Kwon Dog

And finally, we dance.